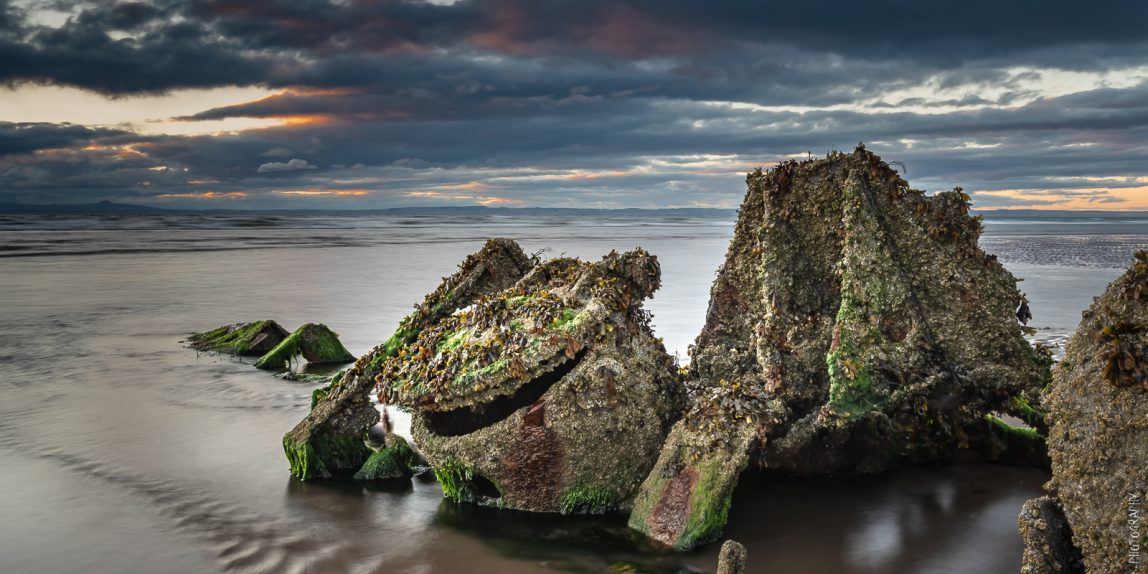 Target Practice in the Bay

The Aberlady submarines are a unique pair of wrecks on the East Lothian coastline.  Most wrecked submarines lie at the bottom of the sea, having been sunk in action or lost by accident.  However, these former training vessels were deliberately abandoned and used as target practice by the RAF after the war.   They have since become a magnet for photographers keen to exploit the wrecks’ remote location.

An account of how the submarines came to be in the Bay may be found through the following link:  https://awesomeaberlady.com/aberlady-bay-midget-submarines/ 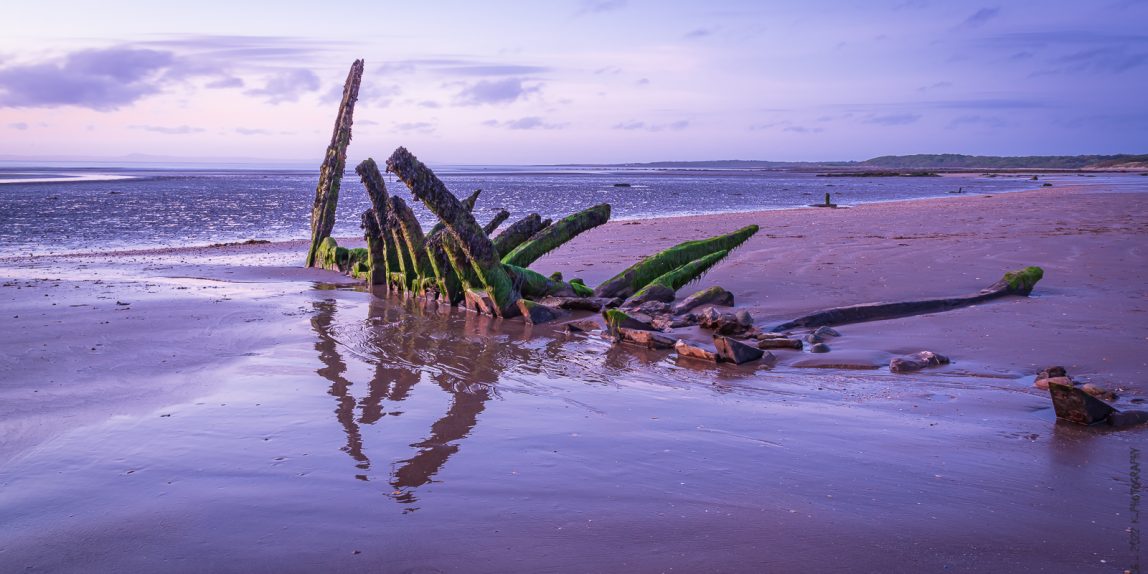 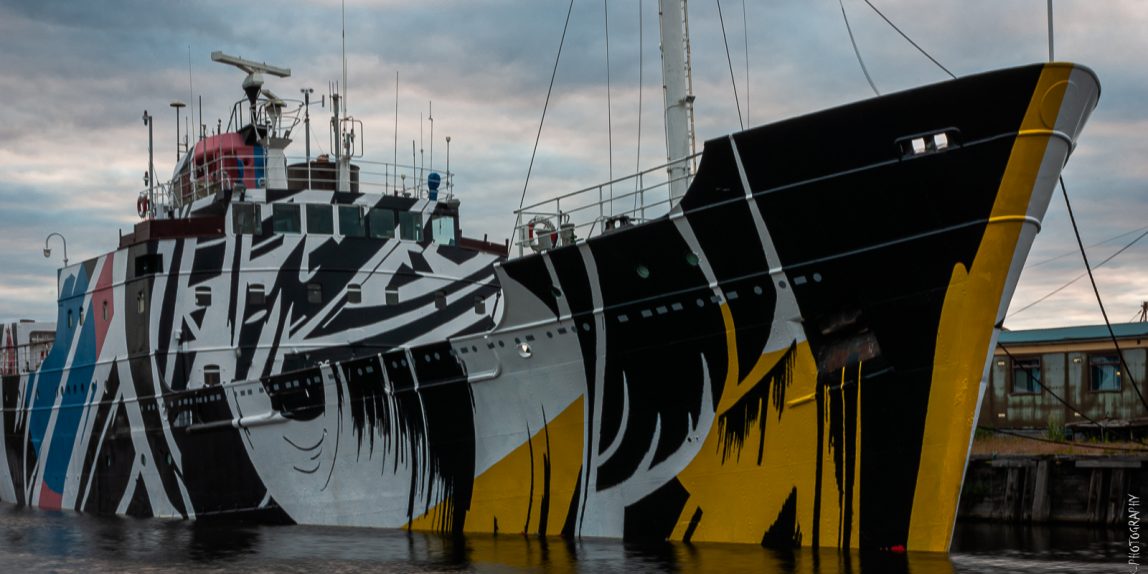 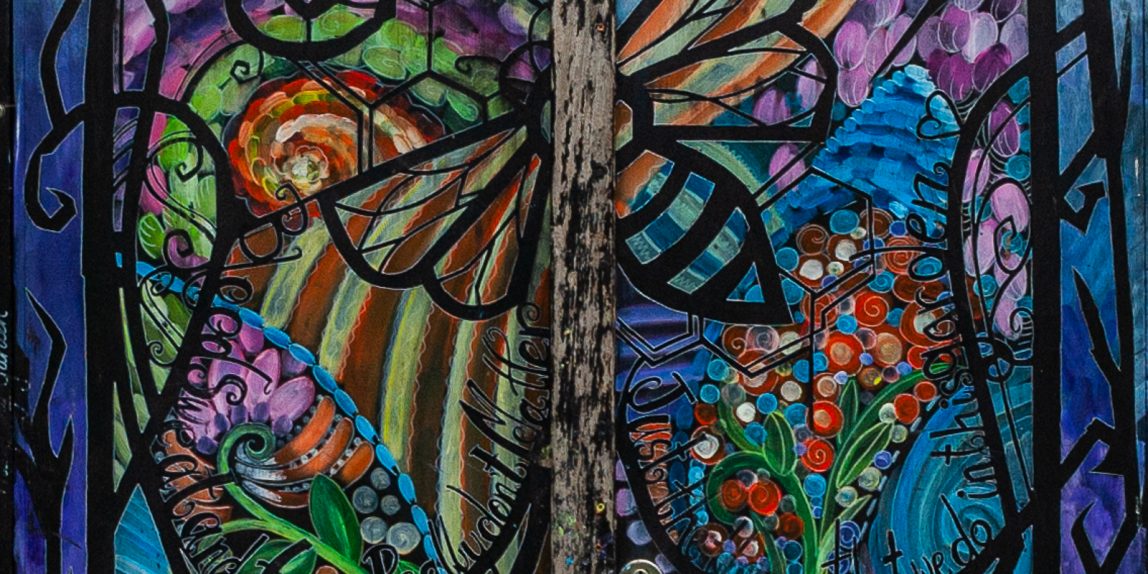 My name is Keith.  Thank you for visiting, and I hope you will take the time to browse.  Your constructive feedback will be most welcome.
This site will be updated regularly, so I hope to see you back again soon.